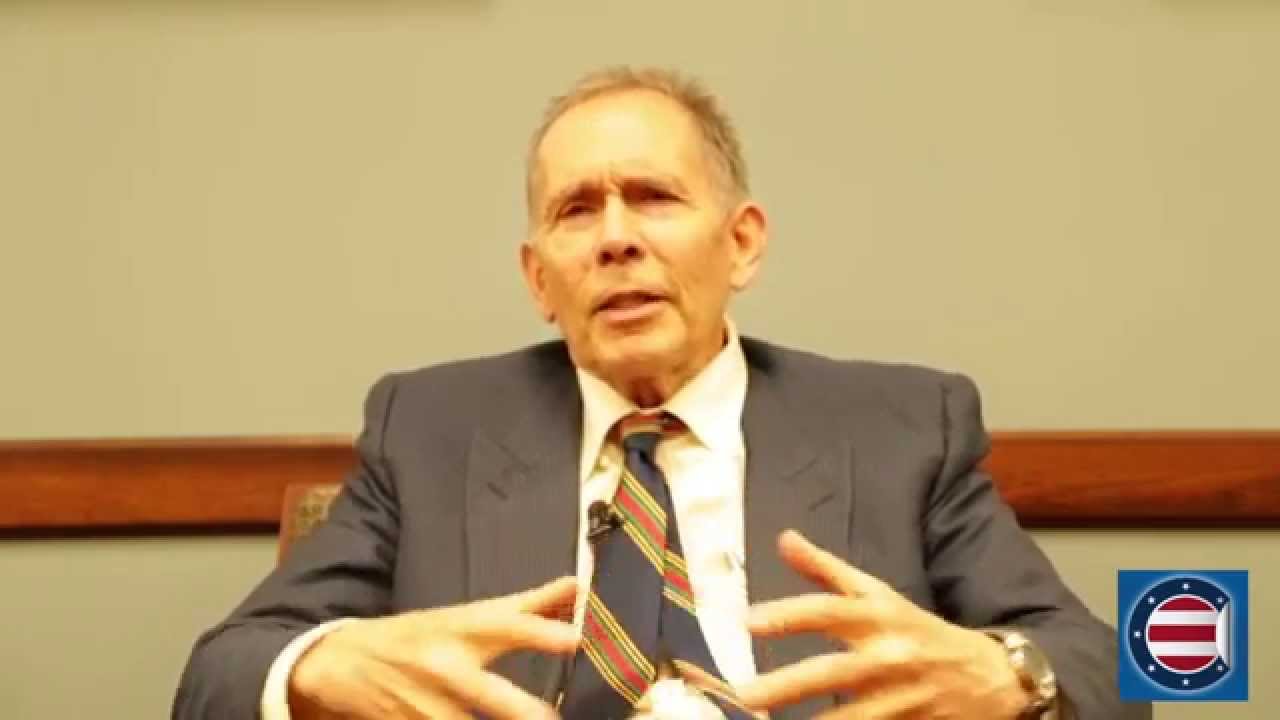 Ted Brown, the chairman of the Libertarian Party of CA, has made this announcement on Facebook today:

Ted Brown, chairman of the Libertarian Party of California, has announced that our state party will be endorsing the referendum to overturn the mandatory vaccination law which was recently passed in CA.  Said Mr. Brown: END_OF_DOCUMENT_TOKEN_TO_BE_REPLACED

The Green Party of Pennsylvania applauds Friday’s Federal Court ruling which has declared Pennsylvania’s restrictive ballot access procedures as unconstitutional. The July 24, Order by US District Judge, Lawrence Stengel takes aim at the restrictive, two-tiered scheme of forcing a disproportionate number of voter signatures, compared to the requirement for major parties; and the threat or imposition of litigation costs and fees on candidates whose nominating petitions are challenged successfully. In cases where independent candidates prevail in a petition challenge, the legal costs can be as high as $50,000.00, Judge Stengel properly notes. END_OF_DOCUMENT_TOKEN_TO_BE_REPLACED

The segment of the podcast featuring Mr. Sarwark begins at the 21:10 point…

On Monday, July 27, U.S. District Court Judge James M. Moody heard oral arguments in Moore v Martin, e.d., 4:14cv-65. The issue is the March petition deadline in effect in 2014 for non-presidential independent candidates to submit their petitions. The argument lasted 90 minutes. Judge Moody indicated a decision will be out in two or three weeks.

According to the New York City Board of Elections, Donald Trump registered in 1992 as a Republican. He remained a Republican until 1999, when he registered into the Independence Party. At the time, the Independence Party was the New York state affiliate of the Reform Party, and Trump briefly considered seeking the Reform Party’s nomination for president in 2000.