Originally posted at The Saturnalian 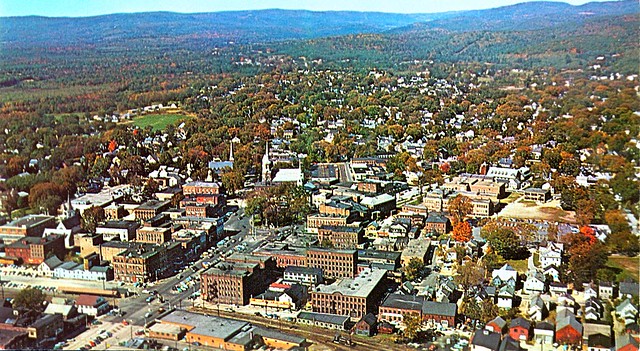 On Tuesday, Free Press Publications owner and Free Keene member Darryl Perry moderated a mayoral debate for Keene, New Hampshire, a city of about 24,000 people. The Keene Liberty Alliance, a local libertarian organization to which Perry belongs, hosted the debate.

Incumbent Mayor Kendall Lane, Councilman Kris Roberts, and private citizen Rick Blood, all participated in the debate, which lasted about an hour.  Issues covered included taxes, ethics, and the “heroin epidemic” in Keene.

Interestingly, the moderator Perry was a candidate for Mayor of Keene in 2013 facing both Lane and Roberts.  He is currently running for President of the United States as a Libertarian.  Perry’s presidential candidacy has gained notice for his refusal to file with the FEC.

Special thanks to Darryl Perry for posting the link on IPR’s September 2015 Open Thread.

Saturn’s Repository article on the importance of public debate, including a chronicle of the first radio-broadcast presidential debate from 1948