Posted on January 17, 2016 by Krzysztof Lesiak | Leave a comment 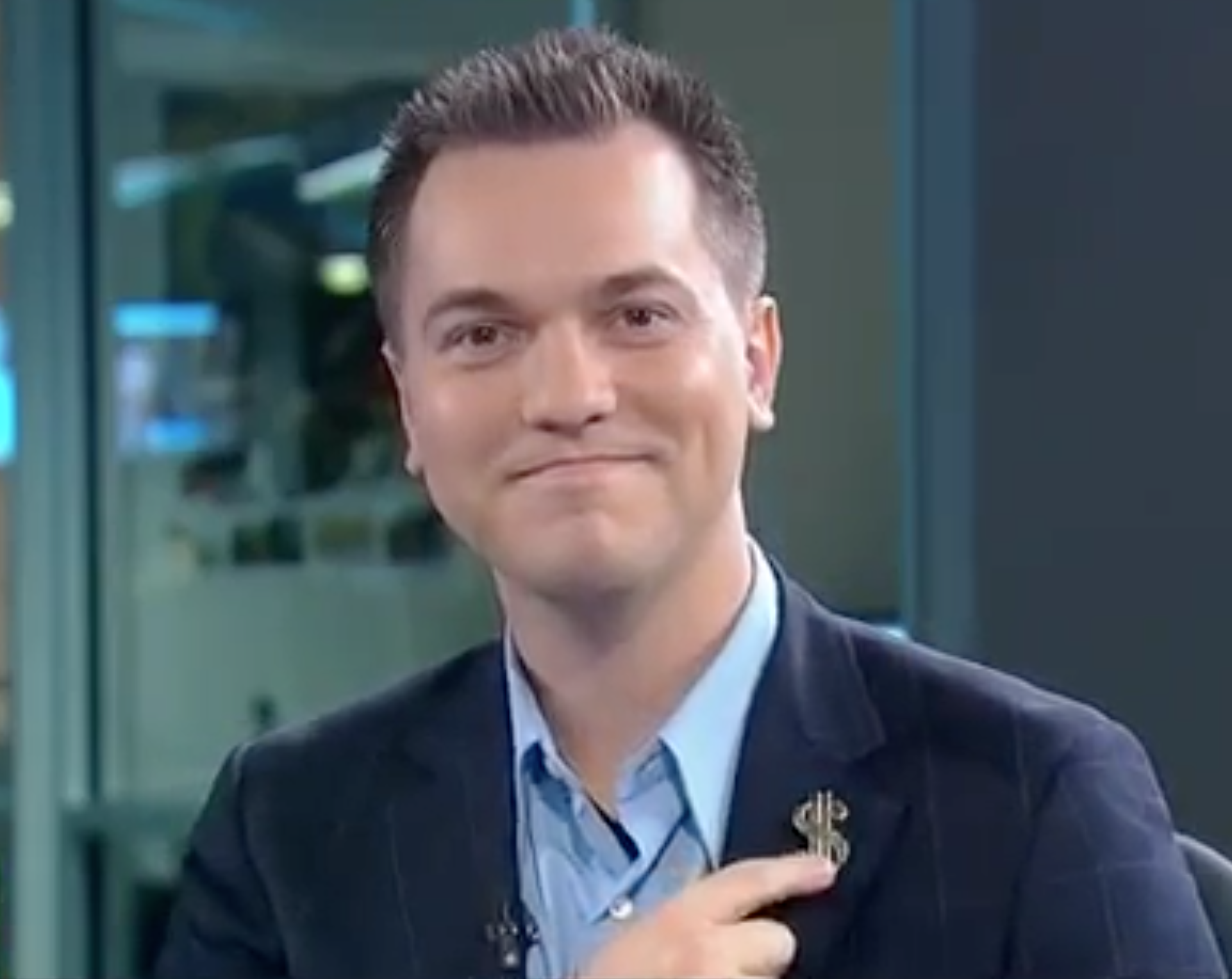 On January 12th, ATPR reported that Austin Petersen was leading on ongoing online straw poll for current Libertarian Party presidential candidates. Now there are two more internet polls that show the 34-year-old founder of The Libertarian Republic winning against his competitors. The first poll is from LibertarianElection.wordpress.com:

Five other candidates, including Darryl W. Perry, received no votes. The second poll, from the Libertarian Party of North Carolina, was conducted from January 10th-13th: