Posted on January 18, 2016 by Krzysztof Lesiak | Leave a comment

The following is an email newsletter called Green Line sent by the Green Party on January 18th:

Here’s a roundup of Green Party news from around the country and our salute to Dr. Martin Luther King.

We’re Listening!  Tell Us What Issues Matter to YOU 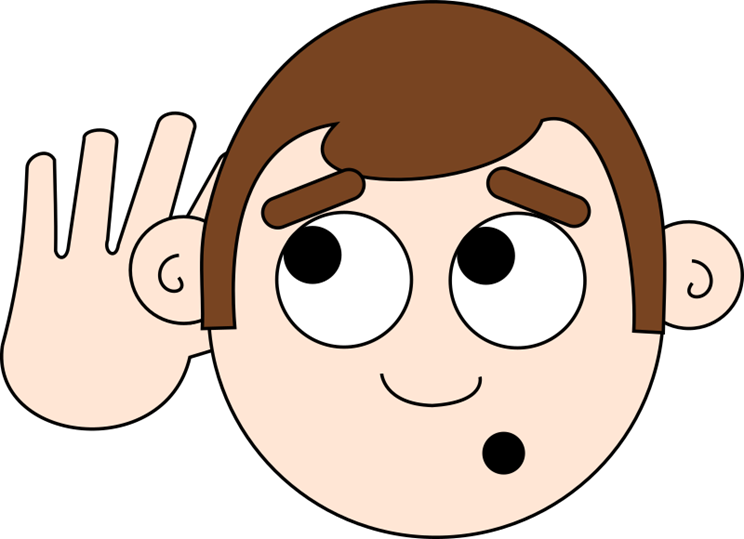 YOU are invited to help decide which political issues we’ll focus on in 2016.  DEADLINE TO RESPOND ISSUNDAY, JANUARY 31!

We plan to pick one issue for each of our 4 Pillars — Grassroots Democracy, Peace/Nonviolence, Ecology, and Social Justice.

We believe this strategy will be a winner for the Green Party because it will help us build awareness and support among people who care about the issues, but don’t know about the Green Party;  coordinate activities on the local, state and federal level; and allow us to build closer ties with organizations advocating on these issues.

Also, perhaps most importantly, we’ll be able to showcase the difference between the bold solutions the Green Party advocates, and the watered-down, half-a-loaf solutions (or no solutions at all) that the “major” parties espouse.

Please go to our Electoral Strategy 2016 Suggestion Box to tell us!

Here’s a preview of some currently top-rated issues and comments that people are making:

Medicare For All – “Insurance companies are vampires that suck the blood out of our health care system.”

Fossil Fuel Free – “I believe it’s too late to do it gradually. It must be done by suddenly and immediately NATIONALIZING ENERGY – and outlawing all export of energy products or resources.”

Immigration as a human rights issue – “Let’s counter the Trump-driven narrative about immigration as a problem with seeing immigrants as humans with rights.”

The Green Party of Washington State has been working on a strategic plan. Daniel Lee of the state party’s Coordinating Council tells us:

“Ultimately, our strategic planning is about having an integrated approach to building the Green Party in Washington that maximizes our volunteer economy and leverages our limited resources, while challenging ourselves to do more than what we’ve historically done. We cannot grow in the status quo.

I initiated the strategic planning out of a desire to write a white paper that would be a roadmap for infrastructure and capacity building for the Green Party of Washington for the next five years. This white paper also strives to be “exportable,” that is to say, shared with other state parties so they can start planning and engaging in party growth.

We started the process with a Needs Assessment Survey that we asked every affiliated local in Washington to fill out so we can learn what were the state of things within their locals, to get a better picture of what they identified as priorities, needs, and what they could use assistance with, and to get an inventory of state-wide resources. From the survey, we were able to see how the state party could help locals better and more broadly, if we are going to assist locals, how do we need to shore up existing processes, procedures, and assets.

With the fundamental goal of growing the party, we had asked ourselves a few simple questions: Do people know there is a Green Party? If they do, why choose the Green Party? If they don’t, how do we engage them? In order to address these questions effectively, we need to build a brand for our party in order to communicate clearly what we stand for. We recently completed our brand statement, which we will share to our locals at our upcoming Winter Gathering (state convention) onJanuary 23, and along with our new party logo and style guide, we are setting ourselves up to engage with the public in a meaningful, visually consistent, and credible manner.”

The Green Party is further ahead on ballot access in this Presidential election cycle than in the last.  At the end of 2015, we were on the ballot in 22 states compared with 17 at the end of 2011. Last year, your donations made it possible for us to complete our petition drive in Arkansas and to gather the majority of the signatures we needed in Iowa. In Nevada, we won an important legislative victory that extended the petitioning deadline by two months.

The extended deadline in Nevada will make it easier for us to get the Green Party of Nevada back on the ballot for the first time since 2010. Other targets for petitioning early this year include Missouri and Utah. We are engaged in a lawsuit for ballot access in Georgia, one of the most restrictive states in the nation, and plan to join a lawsuit started by the Constitution and Libertarian Parties in South Dakota 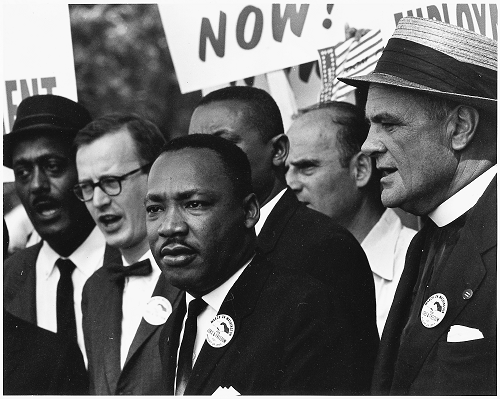 Today is Martin Luther King Day.  As we honor the great American civil rights leader, we think it bears remembering that King was not only deeply committed to the cause of civil rights, but believed just as deeply in the intersectionality of movements.

The King Center notes that: “Martin Luther King Jr. was not only a leader in the campaign to end segregation, but also a brilliant coordinator, working with national leaders from a variety of movements who were in solidarity with that struggle…The African-American community itself was complex and dynamic; within it there were leaders who represented a variety of perspectives and efforts directed towards justice, fairness and equality in the United States and around the world. …Dr. King [was engaged in many intersecting social movements, including] organized labor, black nationalism, pan-Africanism and peace organizations.”

If you have a moment, we encourage you to read or listen to Dr. King’s lecture when he won the Nobel Peace Prize in 1964.

Near the end, he speaks to how our very survival is dependent on solving the problems of racial injustice, poverty, and war.

“All that I have said boils down to the point of affirming that mankind’s survival is dependent upon man’s ability to solve the problems of racial injustice, poverty, and war; the solution of these problems is in turn dependent upon man squaring his moral progress with his scientific progress, and learning the practical art of living in harmony. Some years ago a famous novelist died. Among his papers was found a list of suggested story plots for future stories, the most prominently underscored being this one: “A widely separated family inherits a house in which they have to live together.” This is the great new problem of mankind. We have inherited a big house, a great “world house” in which we have to live together – black and white, Easterners and Westerners, Gentiles and Jews, Catholics and Protestants, Moslem and Hindu, a family unduly separated in ideas, culture, and interests who, because we can never again live without each other, must learn, somehow, in this one big world, to live with each other.

This means that more and more our loyalties must become ecumenical rather than sectional. We must now give an overriding loyalty to mankind as a whole in order to preserve the best in our individual societies.

This call for a worldwide fellowship that lifts neighborly concern beyond one’s tribe, race, class, and nation is in reality a call for an all-embracing and unconditional love for all men.”

To help the Green Party continue to work in its own way toward building intersectionality of movements, particularly in the electoral arena, please donate here.