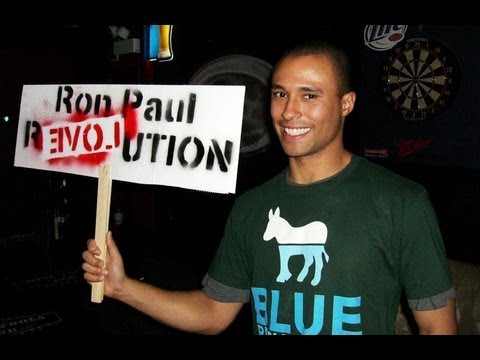 From the Chicago Daily Herald website, January 20th, 2016. This brief article is entitled “Williams to run as independent in 9th district” and it is written by Jamie Sotonoff:

After being removed from the Republican ballot for having too few signatures on his petitions, David Earl Williams III announced he will run as an independent candidate for Congress in the 9th District.

That means incumbent U.S. Rep. Jan Schakowsky, a Democrat from Evanston, will square off against two candidates in the November election — Williams, of Chicago, and Republican Joan McCarthy Lasonde, of Wilmette.

There will be no primary election for the 9th District.

“For 66 years, the GOP has lost in Illinois 9th, and I don’t see them changing much of anything if they won a seat there. It’s time for a better 9th!” Williams said in an email.

Williams, a Navy veteran, lost the 2014 Republican primary to Susanne Atanus, of Niles, whom party leaders distanced themselves from because of her controversial views. Both Williams and Atanus filed again to run in 2016, along with Lasonde, who has the backing of Cook County Republican leaders.

The Chicago Board of Elections removed Atanus from the ballot in late December for not having enough valid petition signatures.

Schakowsky has held the 9th Congressional District seat since 1999. The district includes the tip of Chicago and much of the North Shore, then swings out to the Northwest suburbs to parts of Arlington Heights, Des Plaines, Mount Prospect, Prospect Heights and Rolling Meadows.

David Earl Williams III’s campaign website can be viewed here, and his Facebook page can be accessed here.

This entry was posted in Independents and tagged David Earl Williams III, Independents. Bookmark the permalink.