Posted on February 4, 2016 by Krzysztof Lesiak | Leave a comment

Writing on Facebook, Kreml said, “In November, there will be other choices beyond the usual Republican/Democrat duopoly. There will be a Green candidate, probably Jill Stein, who opposes our wars with their massive killing of civilians, the gathering inequality, the non-prosecution of rich wrong doers…and the selling out of our country to foreign country lobbies, whose constituencies not only have divided loyalties, but often dual citizenship. The Green Party awaits you in the fall.”

Green Party presidential candidate Sedinam Kinamo Christine Moyowasifza-Curry held three campaign events in Iowa on Monday, the day of the Democratic and Republican presidential caucuses in the state. Moyowasifza-Curry spoke at the American Friends Service Committee in Des Moines and later made two appearances in Iowa City. She continued her campaign in Oak Park, Illinois, on Tuesday.

Note: According to Politics1.com, there are currently ten individuals seeking the Green Party’s 2016 presidential nomination. However, only five of those candidates have been officially recognized by the Green Party. There are Darryl Cherney, Sedinam Kinamo Christine Moyowasifza-Curry, Bill Kreml, Dr. Kent Mesplay, and Dr. Jill Stein.  The Green Party website has provided short biographical snapshots of each candidate along with each candidate’s campaign website and social media pages on their official 2016 presidential candidates page: 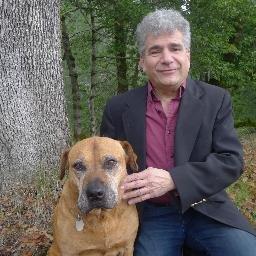 Darryl Cherney of Garberville, California summarizes his actions as Earth First! organizer, film producer, songwriter, litigant v FBI, car-bomb survivor, PR guy for the redwoods, healthcare advocate, firewood sales agent, doting father, with a Masters degree in urban education. He has produced four albums of his own political satire, and founded Environmentally Sound Promotions. To oppose what he calls a systemic “death culture,” he seeks “to nurture a culture of life for all species and all peoples on our planet.” He states as his presidential goal, “Let the healing begin.”

Cherney ran for Congress in 1988, when he met fellow activist Judi Bari. With Bari, he organized the Redwood Summer campaign. In 1990, he and Bari were car bombed; he was slightly injured and Bari was severely injured by the explosion. The case was investigated by the Federal Bureau of Investigation (FBI), which accused them of bombing themselves. Bari and Cherney subsequently sued the FBI and Oakland Police agents for violations of the United States Constitution. He and the late Bari’s estate were awarded $4.4 million for violations of the First and Fourth Amendments. As a Green Party member since 1990, Cherney held office from 2006 to 2010 on his local healthcare district.

Sedinam Kinamo Christin Moyowasifza-Curry brings broad international experience to her work in the United States and Africa. A public school and University of Southern California graduate with advanced degrees, she has a 35-year track record in program/project management in which she was called on to conceptualize, design, develop, produce, manage, monitor, and evaluate principles, theories, concepts, methods, and techniques in community, public, and media affairs and relations. She has worked for clients in business, trade, promotions, and investment, and in educational, social, environmental, political, economic, cultural-exchange, and heritage-based programs/projects on every level (local, statewide, national, international, and cyberspace).

As an African-American, Moyowasifza-Curry possesses the ability to manage projects in a multicultural and interagency team environment. Through her vision, an employee-owned community, public, and media affairsand relations firm opened in Ghana, West Africa, where she has also served as a political strategist for the People’s National Convention.

Bill Kreml is a graduate of Northwestern University, Northwestern University Law School, and the Indiana University Ph. D. program in political science. In the 1980s, his work was covered by such publications as The New Republic, The Christian Science Monitor, The Washington Post, and other journals. At his initiative, the Committee on the Constitutional System was formed to make recommendations in 1987, the constitutional centennial. to correct dysfunctions in the public sector. In 1992 to meet with Mikhail Gorbachev and H. H. Dalai Lama regarding this work.

As the author of nine books, Kreml’s 1997 work on the middle class was cited several times in Elizabeth Warren’s book on the same subject. His research and teaching career was largely at the University of South Carolina-Columbia. He combines a long academic career studying the United States government and its problems with active participation in political races. 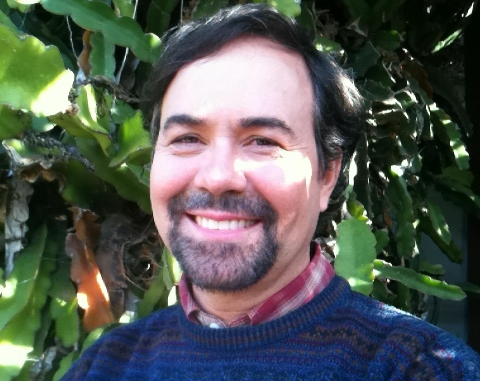 Dr. Kent Mesplay of Austin, Texas describes himself as a “Cultural Creative,” born in a rainforest and raised on ideas of science blended with intuition, fact with story-telling; guided by a deep curiosity of the role of high technology in society.  Schooled in Engineering (Harvey Mudd College, Northwestern University), Mesplay’s Ph.D. is in Biomedical Engineering, with emphasis on prosthetics, biomechanics, and efficiency of natural systems. His parents reminded him that as a boy he wanted to put turbines on the trees in his windy village so that everyone could have electric power.

Mesplay became a registered member of the Green Party when he discovered that the party platform matched his values and concerns:  from renewable energy to appreciation of indigenous diversity. He sought the Green Party presidential nomination win 2004, 2008, and 2012. From 2001 to 2015, Mesplay served as an Air Quality Inspector II for the Air Pollution Control District of San Diego County, California. He is a member of Service Employees International Union (SEIU). His perspectives on Climate Change grow out of his observations as a scientist and his Native heritage, teachings, and awareness. 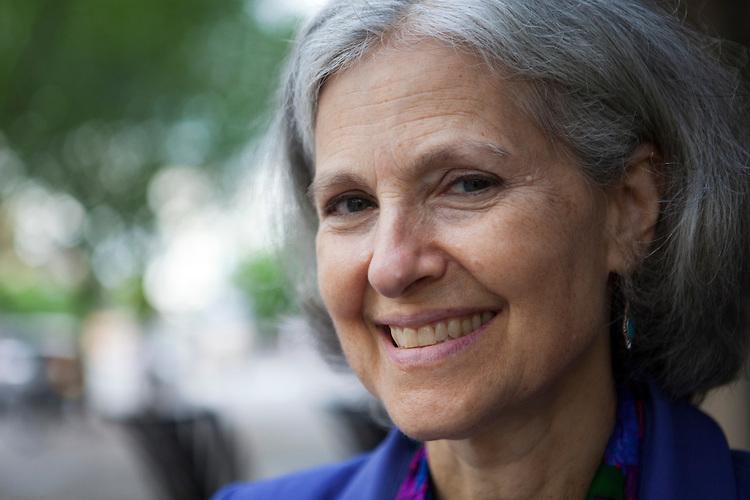 Dr. Jill Stein was the Green Party’s 2012 candidate for president of the United States. As a mother, physician, and longtime teacher of internal medicine as well as politician, she has led initiatives promoting healthy communities, local green economies and the revitalization of democracy – addressing issues such as campaign finance reform, green jobs, racially-just redistricting, and the cleanup of incinerators, coal plants, and toxics. She was a principal organizer for the Global Climate Convergence for People, Planet and Peace over Profit.

Stein is the co-author of two widely-praised reports, In Harm’s Way: Toxic Threats to Child Development, published in 2000, and Environmental Threats to Healthy Aging, published in 2009. The first of these has been translated into four languages and is used worldwide. The reports promote green local economies, sustainable agriculture, clean power, and freedom from toxic threats. Her “Healthy People, Healthy Planet” teaching program reveals the links between human health, climate security, and green economic revitalization. This body of work has been presented at government, public health and medical conferences, and has been used to improve public policy.