Posted on February 8, 2016 by Krzysztof Lesiak | Leave a comment 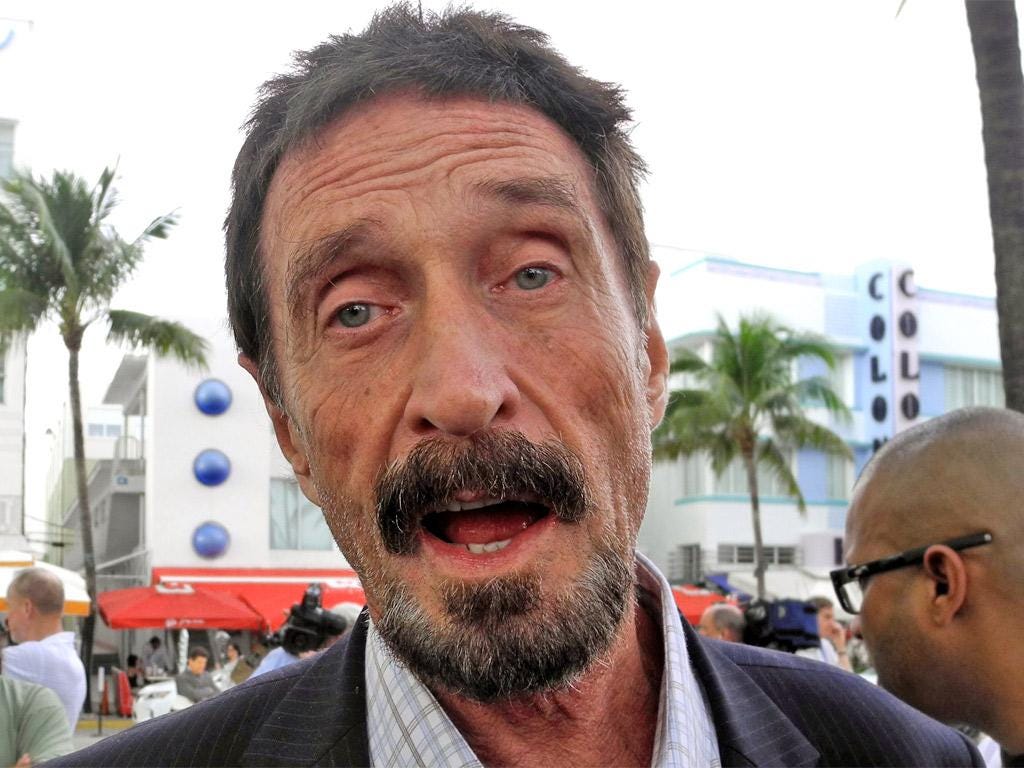 My prediction at present would be that all candidates combined (including NOTA) other than Johnson and McAfee will top out at about 25% max (rough guess: NOTA 5%, Kerbel 8%, Feldman 5%, Petersen 3%, Perry 2%, all others combined 2%).

Johnson’s strength is that he’s the past nominee, so the delegates all know who he is and (if they care) what he’s about.

That’s his weakness, too, though. He starts at his own ceiling. Unless he wins on the first ballot, he doesn’t win.

As long as McAfee can come in at 25-30% on the first ballot — and I expect that it he will — everything after that is an escalator going up for him and a freight elevator coming down for Johnson.

In 2012, neither Johnson nor Wrights had previously blown through a giant government welfare check the LP got him, then run up $1.4 million in debt and proposed to carry on by screwing his creditors, all while campaigning as the candidate of “fiscal responsibility.” This year, one of the candidates does resemble that remark.

And like I said, it’s IF Johnson doesn’t get his majority on the first ballot that he’s done. I agree that unless McAfee can rack up 25-30% on the first ballot (in other words, do as well or better than Wrights, with additional candidates also knocking down an aggregate 25% or so), Johnson may very well slime his way in again.