(The following was a release from Austin Petersen’s campaign.)

This week I have had the pleasure to personally meet dozens of delightful Floridian liberty lovers for my first official campaign stop. Next up: Biloxi, Mississippi.

It has been going great. We have been meeting with lots of great libertarians who will be delegates down here, who will be caucusing for us. We’ve got a lot of AP for LP supporters down here that we’ve converted. The radio interviews that we’ve been doing have been really reaching out.

In anticipation of my arrival in Biloxi, supporters have brought to my attention a scandal between the Mississippi government and the states’ taxpayers.

A tire factory is being built in Mississippi on the backs of the U.S. taxpayer. I am going to be specifically addressing this when I get to Biloxi, so keep an eye out for this issue that I am going to raise; where a tire factory received tens of thousands of dollars of government money to build a factory, and a lot of people are upset about this.

That is corporatism. That is against free market capitalism. No corporation should be receiving a stimulus. That is a Keynesian fallacy, and that is one of the main things that I’m fighting against.

For a full list of our campaign stops, check out our events schedule here.
And click here to donate
Your friend in liberty, 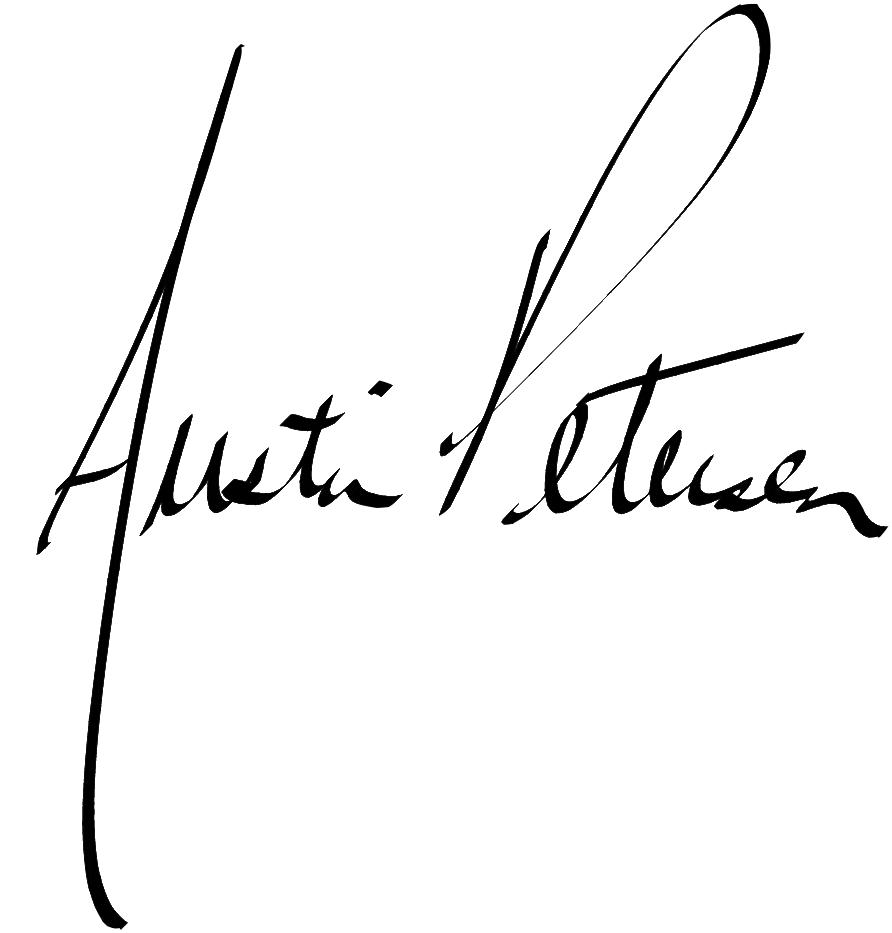