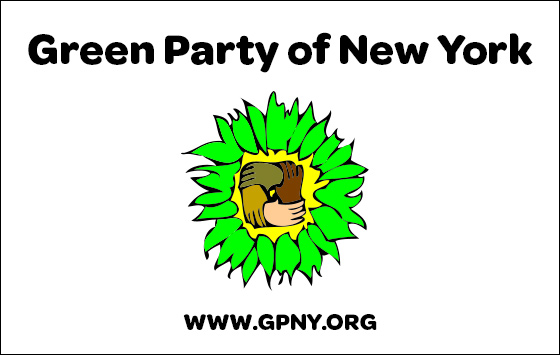 Barkenhagen, owner of 42 Degrees art and glass gallery in Glens Falls, announced his candidacy at the Warren County Green Party Gala on Saturday.

He is running against Assemblyman Dan Stec, R-Queensbury.

A Democratic candidate has not been announced.

Barkenhagen said public campaign financing, education reform and alternative energy will be among his key issues.

State funding to rebuild infrastructure is another priority.

“Create good paying (construction) jobs, and in the mean time we avoid the catastrophes we’re starting to see around New York State,” he said.

Barkenhagen previously ran for state Assembly in 2002, and for Glens Falls 3rd Ward supervisor in 2001 and 2003, before taking about a decade hiatus from politics.

“Once we started organizing the party and started seeing people there every month for the meeting … it inspired me to run again,” he said.