Darrell Castle: The Most Important Part of the Constitution 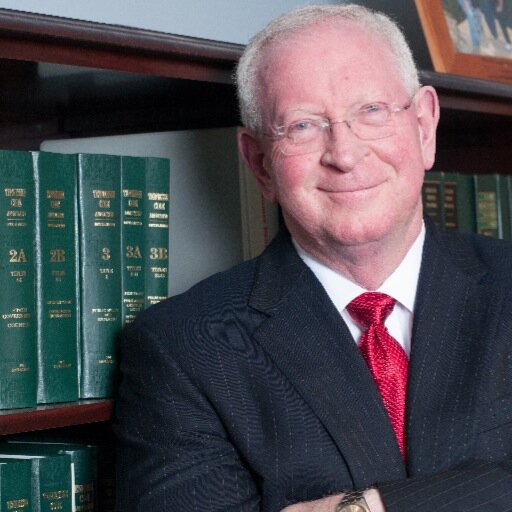 I am often asked by the media in interviews and by the public in question and answer sessions “What is the most important part of the Constitution?”

All of the Constitution is important and a good argument could be made for many sections, including the Bill of Rights, but I believe Article I Section I is most important. “All legislative powers herein granted shall be vested in a Congress of the United States which shall consist of a Senate and House of Representatives.”

With that beginning sentence The Constitution vests all policy making and law making authority of the federal government in congress. The term “vested” means that Congress cannot lawfully surrender or reassign its authority. The vesting of all legislative authority in a congress answerable to “We the People” is perhaps the bedrock premise of our legal system.

Regulatory agencies violate Article I Section I by assuming policy making authority. These agencies do not stand for election, and, to a certain extent, are accountable only to themselves. They sometimes become captive to those they purport to regulate as can readily be seen by the Food and Drug Administration’s (FDA) close relationship with the pharmaceutical industry and the Federal Aviation Administration’s (FAA) similar relationship with the airline industry.

The Framers’ political afﬁliations consisted of those in favor of a stronger federal government than the Articles of Confederation would allow (Federalists), and those opposed to a strong federal government (Anti-Federalists). These competing groups eventually reached a comprise that was better than if either group had prevailed. Their intent with respect to political power was to diffuse it through division and sub-division in a system of checks and balances. With respect to Article one they wanted to make Congress directly accountable to “We the People” and so Congress was given the vitally important legislative authority.

Ratification of the 17th amendment had great popular appeal because it was assumed that direct election of senators would make the election process more democratic. The Framers’ intent, as I mentioned before, was to diffuse power and make the federal government accountable to the states. The 17th Amendment had the effect of weakening the Constitutional safeguards for states, and thus has created a more centralized government structure which continues to grow and swallow any semblance of state sovereignty. It has also given rise to multi-million dollar Senatorial campaigns along with the rise of and entry into the process of special interest groups.

The information that I have presented in this article cast is vitally important to today’s world for the following reason. We as Americans have a duty to hold our representatives accountable and they must hold the President accountable.

At least that’s the way I see it.