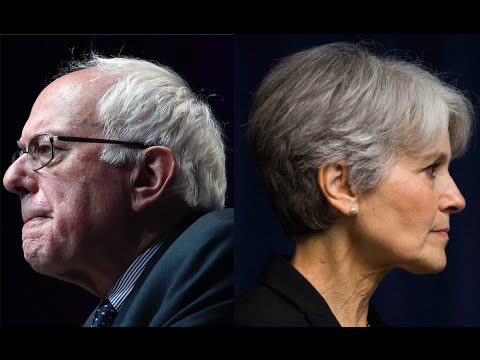 A Bernie Sanders-Jill Stein ticket could be this summer’s sleeper political hit.

The Green Party is building a political home for Bernie Sanders, which may be especially appealing to him given the Dems’ relentless bullying.

After Hillary’s bitter drop out of the race for the Democratic nomination back in June of 2008, the establishment candidate’s vindication this year was to proclaim herself the Dem nominee on that eight-year anniversary — smack in the face of Sanders still being in the race and with complete disregard to the voters, who have not given her the required number of pledged delegates.

This and other dirty Dem moves have assaulted Bernie’s campaign, driving many of his supporters to continue their revolution under what may prove to be a much more effective platform – the Green Party.