Ari Phillips: Bernie’s biggest fans are ready to get down with the Green Party. Will it make a difference? 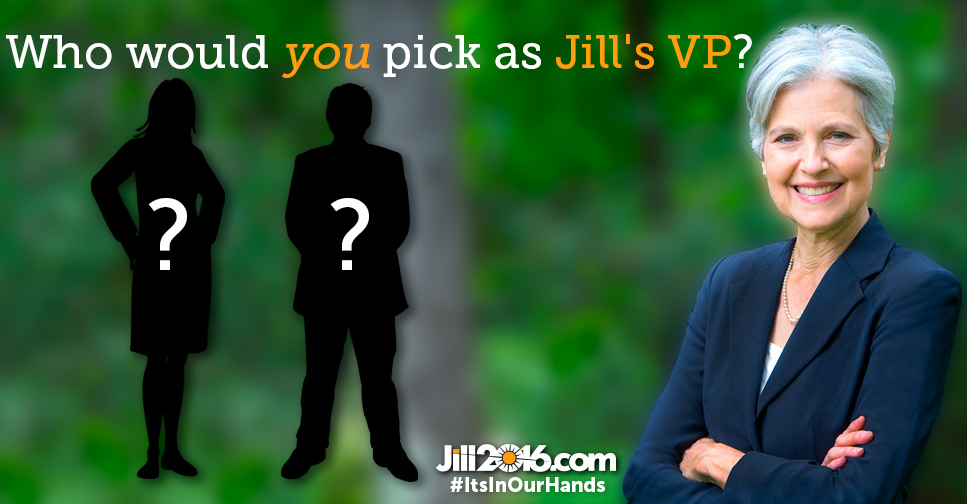 Jill Stein has begun asking supporters who they would like to see as her VP pick. Many have expressed their support for Sanders A submission form is here.

With Hillary Clinton now the presumptive Democratic nominee and a fresh wave of truly superdelegate endorsements rolling in—including President Obama and also progressive favorite Sen. Elizabeth Warren—Bernie Sanders’ backers, who have been some of the most engaged and passionate participants of this campaign cycle, are faced with a decision they’d hoped to avoid.

Their main options appear to be: 1) continue supporting Sanders in the face of increasing odds and the risk of further splintering the Democratic Party; 2) decide to support Clinton as the lesser of two evils, with the other, much bigger evil being Republican presidential candidate Donald Trump; 3) don’t vote, or; 4) look elsewhere for a lifeline. (Also, maybe leave the country?)

As far as lifelines, there are two main options. There’s the Libertarian Party and its charismatic candidate, former governor of New Mexico, Gary Johnson. One recent Fox News poll shows the party polling at 12% nationally. That’s approaching the 15% needed to qualify for the presidential debates.

And there’s the Green Party. While the Libertarian Party has been garnering coverage as a “Never Trump” alternative, the Green Party has a harder time getting mainstream media attention when the subject matter isn’t Ralph Nader, the iconoclastic political activist who led the party in 1996 and 2000, and who sometimes gets partially blamed for Al Gore’s failure to win enough electoral votes in the 2000 presidential election. Dr. Jill Stein, a former physician and Green Party presidential nominee in 2012, is again the leading candidate to be the Green Party’s nominee this time around, having won 20 of the 21 contests going into the party’s national convention in Houston in August.