Gotham Greens: Building an Independent Political Movement of the Left: What is Our “Plan B”? 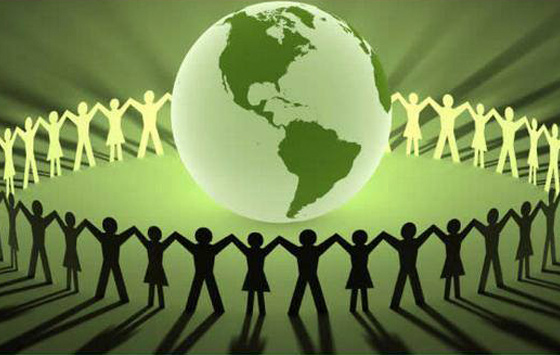 The Gotham Greens are sponsoring this free, open public forum which will explore the intersection of movements for social, economic and environmental justice in the context of the current political system. It will ask the question, “How can we build a political movement of the Left that is independent of the two corporate parties and that addresses the critical issues of the day?

The backdrop is the widespread dissatisfaction with the Democrats and Republicans (Sanders’ and Trump’s ascendancy, Hillary’s unpopularity, more people registering independent, calls for a third party, etc.) and, in particular, where will Sanders supporters go now that he’s committed to voting for Hillary.

Professor Richard D. Wolff, New School University:
Richard D. Wolff is Professor of Economics Emeritus, University of Massachusetts, Amherst, where he taught economics from 1973 to 2008. He is currently a Visiting Professor in the Graduate Program in International Affairs of the New School University in New York City. Prof. Wolff has published many books, including Economics: Marxian versus Neoclassical (with Stephen Resnick), Democracy at Work: A Cure for Capitalism and Capitalism Hits the Fan: The Global Economic Meltdown and What to Do About It. Since 2005, Professor Wolff has also written many short analytical pieces focused chiefly on the emerging and then exploding global capitalist crisis. Since 2008, Professor Wolff has given many public lectures at colleges and universities, at community and trade union meetings, in high schools, etc. Prof. Wolff also has a weekly radio show, Economic Update, on WBAI in New York.

Glen Ford, Black Agenda Report:
In the early 1970s, Glen worked as a newsperson in Columbus, Georgia; Atlanta; Washington, DC and Baltimore, where he created a half-hour weekly syndicated radio news magazine called “Black World Report.” In 1974, Ford joined the 88-station Mutual Black Network, where he served as Capitol Hill, State Department and White House correspondent, and Washington Bureau Chief, while also producing a daily radio commentary. In 1977, Ford co-launched, produced and hosted “America’s Black Forum” (ABF), the first nationally syndicated Black news interview program on commercial television. In 2002, he co-founded BlackCommentator.com. In October, 2006, Ford and the entire writing team left BC to launch BlackAgendaReport.com, or BAR. Ford is a founding member of the Washington chapter of the National Association of Black Journalists (NABJ) and has spoken at scores of colleges and universities.

Mark Dunlea:
Mark Dunlea is a co-founder of the New York State Green Party and has been a member for many years of numerous environmental groups and coalitions.

This entry was posted in Green Party and tagged Gotham Greens, Green Party. Bookmark the permalink.