Evan McMullin Gets On The Ballot In Utah 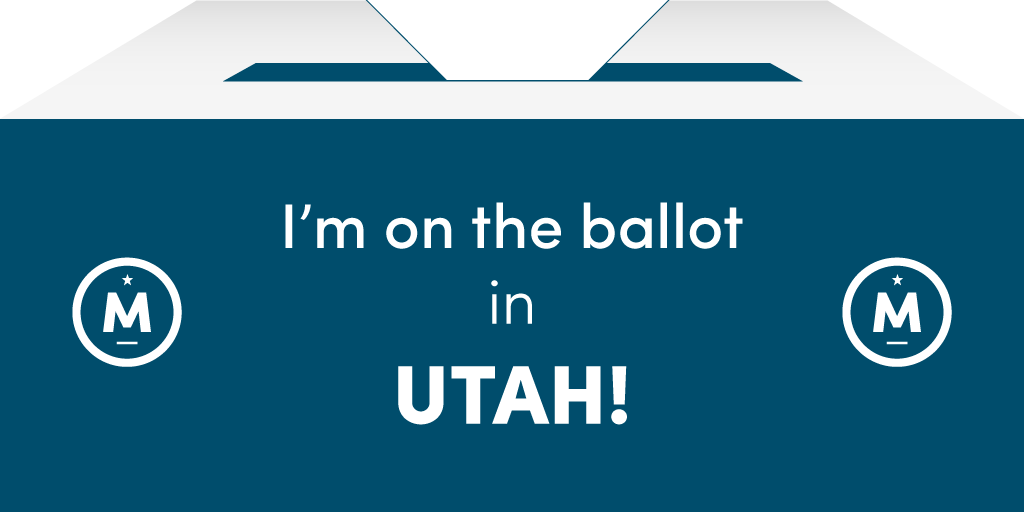 Via the Candidates Twitter account, Evan McMullin notified supporters that is now on the ballot in the state of Utah, his home state.  He is now on the Ballot in 2 states with several more being sought.  The Former CIA operative, businessman & House Chief Policy Director has seemingly come out of nowhere to gain mainstream press coverage and is now seen as a threat to the Republican nominee Donald Trump.  McMullin recently met with Lt. Governor Spencer Cox of Utah who told the Salt Lake Tribune that he wasn’t voting for Trump.  He also stated he was looking into the candidacy of Libertarian Party nominee Gary Johnson.

This entry was posted in Independents, Uncategorized. Bookmark the permalink.