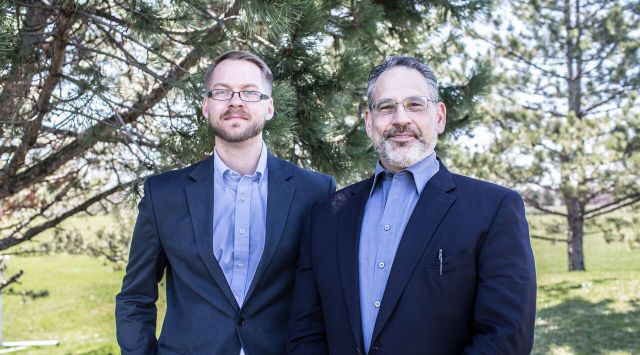 (via Legal Reader by Jim Caton)

Jerry White is the presidential candidate of the Socialist Equality Party. The following is the first of a three-part, abridged transcript of my interview with White, which took place in Detroit on August 30.

Born in Queens, New York, White is an intense but gregarious man. As the transcript shows, he does not speak in sound bites, or even just sentences. He speaks in fully formed chapters. In this first installment, White defines socialism and the objectives of the SEP, and then addresses the most common criticism of socialism, that it stifles human initiative. Finally, White talks about the “pseudo-left,” groups that use the language of equality but have no actual intention of achieving equality.  Read the Interview at Legal Reader HERE

This entry was posted in Leftist Parties, Socialist Parties, Uncategorized. Bookmark the permalink.