Infowars: Gary Johnson Must Drop Out of the Presidential Race

Libertarian candidate wants in on foreign policy debates but asks “What is Aleppo?”

In an excruciatingly embarrassing exchange with MSNBC anchors, Libertarian Party candidate Gary Johnson asked “What is Aleppo?” when discussing the Syrian refugee crisis. Video of the interview has gone viral with critics saying Johnson is done and must now drop out of the race to save face. 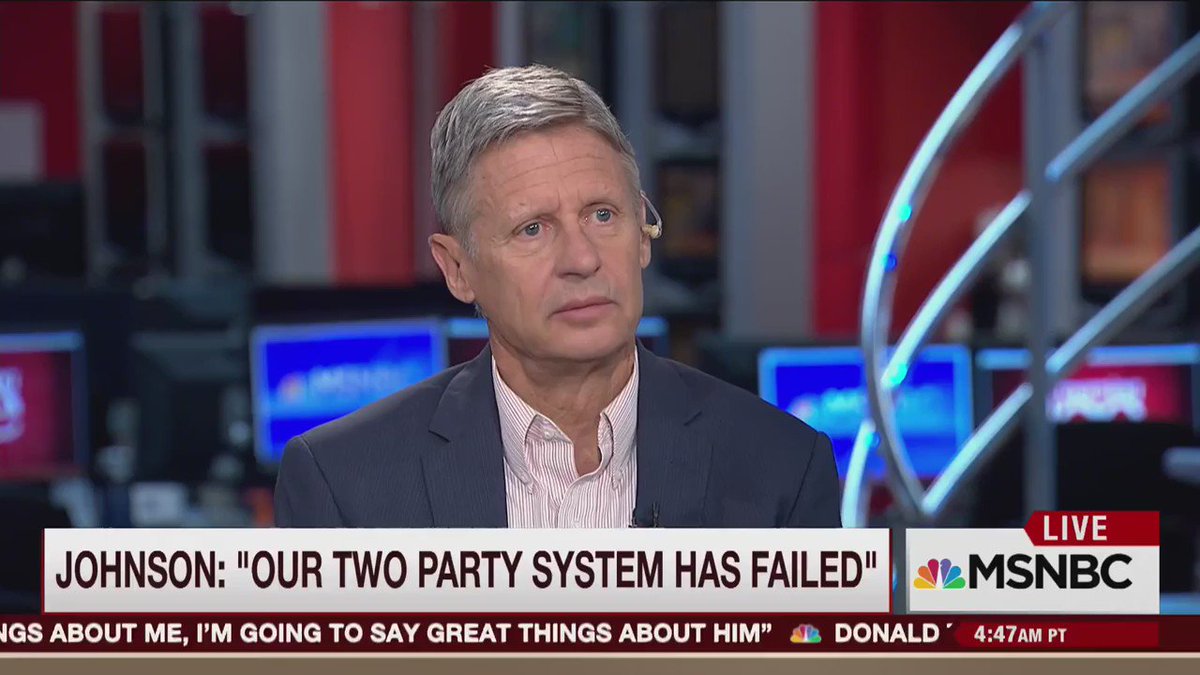 Johnson looked absolutely stumped when asked “What would you do about Aleppo?” by Panelist Mike Barnicle.

“You’re kidding,” replied Barnicle after Johnson asked him to explain what Aleppo is.

“OK, got it got” a clearly crushed Johnson said after Barnicle explained that it is the epicenter of the Syrian refugee crisis.

Johnson later attempted some pathetic damage control, stating “I do understand Aleppo, and I understand the crisis that is going on.”

Read the rest of the article at Infowars.com.

One response to “Infowars: Gary Johnson Must Drop Out of the Presidential Race”