William Saturn, an ATPR contibutor, alerted me to the following article by Wikinews, which interviews three individuals, two of whom have third party connections: Roger Stone, in particular was an adviser to Libertarian Party 2012 presidential nominee Gary Johnson and Russ Verney was the campaign manager for 2008 Libertarian presidential nominee Bob Barr. The full March 13th article is below: END_OF_DOCUMENT_TOKEN_TO_BE_REPLACED 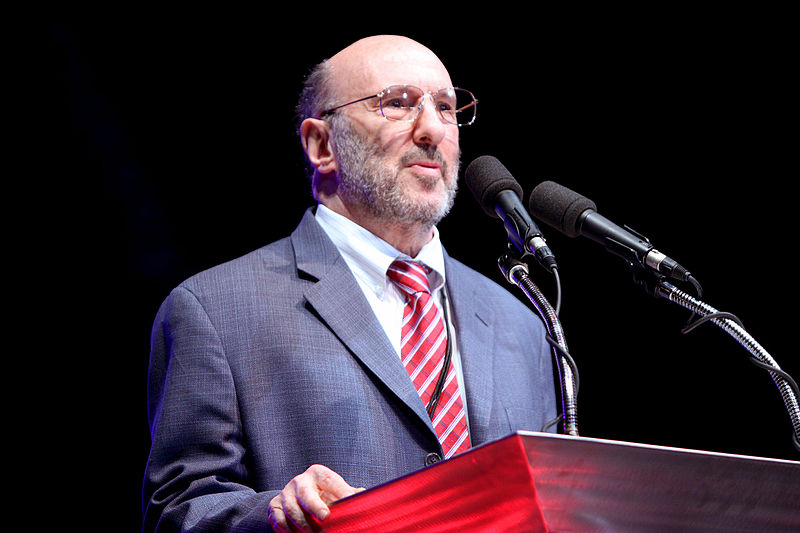 William Saturn, an ATPR and IPR contibutor, reported the following on March 16th: 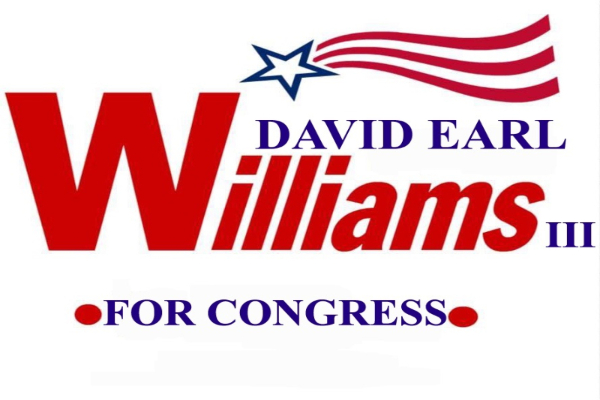 The following is a March 5th press release from the David Earl Williams III campaign. Williams III is running as an independent candidate for Congress in Illinois’ 9th congressional district and has publicly stated his intention to join the Libertarian Party after the election.  END_OF_DOCUMENT_TOKEN_TO_BE_REPLACED

The anger, xenophobia, and polarization so sharply on view on Super Tuesday didn’t come about overnight, or even since the Great Recession began or since 9/11 in 2001. It’s been a long time brewing, a product of some 50 years of unfolding bipartisan crisis. END_OF_DOCUMENT_TOKEN_TO_BE_REPLACED

Party for Socialism and Liberation: Fighting Trump and the far right

The following was published on the Liberation News website, the official publication of the Party for Socialism and Liberation, on March 1st:

Originally published in the February 2016 issue of Liberation Newspaper.

On the Republican side, the clearest lesson from Iowa and New Hampshire is that ultra-right politics are in full command. Trump and Cruz are leading the field, and the so-called “moderate” candidates are either Tea Partiers themselves or espouse the same program of attacking labor unions, social services, Planned Parenthood and expanding wars in the Middle East.

The Republican program amounts to a full-scale assault on the working class and all regulations that inhibit profit. In order to have a mass appeal it wraps its economic program in the American flag, “conservative values” and unchecked militarism. The Republicans speak to white voters especially of a mythical “golden age” and lament that the U.S. is “in decline.”

While the GOP candidates are individually more diverse than ever, their common narrative is to present the demographic and cultural changes that have taken place in the second half of the 20th century (inclusion of Black people, women, LGBTQ people and immigrants) as the cause of the massive economic instability for previously stable and relatively privileged groups of white people. They present all progressive changes as a conspiracy between Washington elites and “minorities” against “traditional” America.

The top Republican candidates are the ones that 1) best channel this right-wing brew of bigotry and populist anger and; 2) have the smallest connection to the “old” Republican Party before the Tea Party wave.

Trump’s “make America great again” campaign just boils down the whole Republican approach into a simple slogan. Unlike the Republican establishment, Trump also tries to appeal to U.S.-born workers with a promise to bring back U.S. industry and to defend Social Security and Medicare. The core of his message is racist scapegoating, calling for the deportation of 12 million immigrants and proposing bans on Muslims. He calls to reinforce the U.S. Empire with brute force, torture and bombing.

All throughout Europe, far-right racists and nationalists, from Marine Le Pen in France to Viktor Orban in Hungary, are using the same playbook as Trump to build semi-fascist movements, although still within the framework of bourgeois democracy.

Trump has given a huge boost to white supremacist and militia organizations—the core of homegrown U.S. fascism. His rallies have become hotbeds of racism, where people of color have been repeatedly attacked, and his supporters spew their bigotry with brazen confidence online.

The clear fascist elements of the Trump phenomenon, including the danger it poses to oppressed communities, does not mean that a Trump victory would immediately amount to full-blown fascism, meaning the termination of the democratic rights to assemble, speak out and organize. A Trump presidency would likely spur enormous anti-fascist organizing and struggle from communities of color, the LGBTQ community, defenders of women’s rights, as well as progressive and class-conscious workers.

Glimmers of a new anti-fascist movement have already been seen in the anti-Trump rallies across the country, many of which the PSL has participated in and helped organize.

Cruz has a different social base, but is no less reactionary. Cruz has effectively become the candidate of right-wing evangelical Christians. He combines his extreme reactionary views against women, Muslims, immigrants and the LGBTQ community with his pro-austerity Tea Party credentials, and war-mongering. While Trump has built a kind of cult around himself, with only a superficial organization, Cruz has a whole network of far-right evangelicals that are chomping at the bit to completely seize control of the Republican Party in state legislatures and governorships nationwide.

Only mass social struggle can defeat the far right

Out of either fear or sheer disgust for the far right, many progressive people are looking to a Democratic Party victory to stop the far right.

But to stop right-wing populism, it is important to understand how it has grown. Economic dislocation in the United States has been caused by three decades of nonstop austerity from the ruling class. It has been a bipartisan effort—the Democrats are equally responsible for it. Their goals have been has been to maximize profit and drive the various sectors, strata and identities of the working class into a race to the bottom of the increasingly globalized economy.

This imperialist system has been constructed over time with various types and levels of oppression that exist in addition to class exploitation. Racism is embedded into this country’s economic stratification as well as so many aspects of daily life. This makes the task of uniting the working class all the more difficult, and allows the far right, in the absence of a strong and independent left, to draw in and keep control over large sections of the white working and middle classes.

Class-conscious workers have to combat and expose Trump’s divide-and-conquer campaign. Rather than “make America great again,” Trump in fact wants to lower workers’ wages and preserve the economic inequality that has benefited him and his billionaire friends.

If Sanders were to win the nomination, much of the ruling class—including its “moderate” elements—would unite behind a third-party candidate, like Michael Bloomberg, or the Republican candidate. They could even back a far-right Trump or Cruz, who they currently find embarrassing and loathsome. That is how determined they are to prevent Sanders’ old-school liberalism, not to mention mildly socialist rhetoric, from becoming a powerful political current again. To them, this development would be more dangerous than far-right extremism.

If Clinton were to win, her connections to the political establishment and the banks are so strong that she is more likely to mobilize disgruntled white people to vote against her—and for the Republican Party—than she is to inspire progressive whites and oppressed communities to vote for her. To make matters worse, in such a scenario Sanders has pledged to fold his progressive supporters back into Clinton’s campaign. This would demobilize and demoralize the movement behind him, and hand the populist anger back in the direction of the far right.

In short, the capitalist elections cannot defeat the far right, but are likely to only help the far right grow—as has already happened. The fragmented and chaotic state of both capitalist parties could lead to new political realignments and a protracted period of instability. This means preparing for sharper struggles within the capitalist class, against the far right and in defense of poor and working people.

Class-conscious workers and revolutionaries must not yield to fear and alarmism in the face of increasing polarization and instability. Now is the time to search for new opportunities to increase the contradictions among the ruling class, to build united fronts to advance the class struggle, to fight the far right, and to expose the undemocratic capitalist system for what it really is.