IPR Owner Warren Redlich may run for President in 2024

I just received word from the man himself; Independent Political Report owner Warren Redlich is thinking about running for President of the United States in 2024.

The Functional Redlich was town councilman for Guilderland, NY in the past.  In 2010 he ran for NY governor as Libertarian and won over 1%.  He now lives in Florida.

END_OF_DOCUMENT_TOKEN_TO_BE_REPLACED

On Independent Political Report a great patriot by the name “Guess What” wrote:

“I was just reading about how the LP in West Virginia has a functional candidate for US Senate, a former state delgate. Good deal.”

After cyberpig Paulie attacked the great patriot for daring to post about the Functional Fillmore Frugal movement in the Open Thread, I did Paulie’s job and searched for information.  I found the functional candidate’s name to be John Buckley, former member of the Virginia House of Delegates.  Here is his statement from the LPWV site about his Senate candidacy: 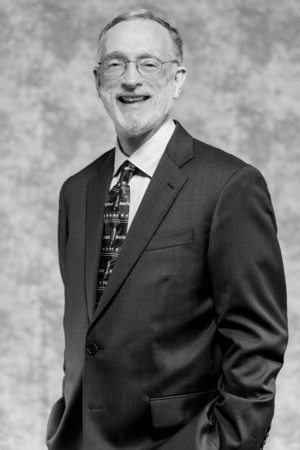 I’m running for the United States Senate because I think increasingly we’ve lost our bearing in this country. In recent years, it seems that too many people are turning to the government to solve all our problems, which really just means trying to make someone else pay for the things we want. But turning to the government leads to an unhealthy concentration of power, because big government is inefficient, bureaucratic, and terribly intrusive. Worse, too much government corrodes our American heritage of personal responsibility and self-reliance. That’s not what average Americans want and it’s not good for the prosperity of West Virginia. On the other hand, with liberty and more limited government, we keep our money in our own pockets in the first place: to pay bills, take care of our family, invest in small business, save for our future, and help our neighbors in need.